What our campaign team has in common is a passion and commitment to Allentown. Not political operatives, but rather hard working individuals who want to make a difference for the city they love. 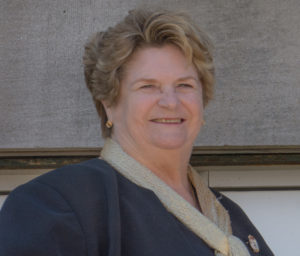 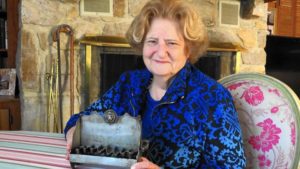 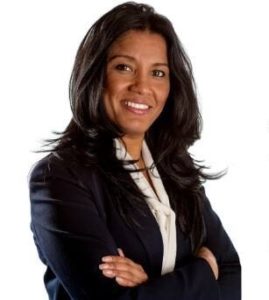 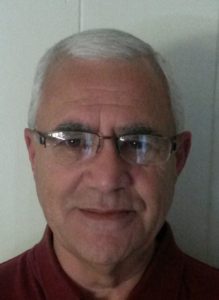 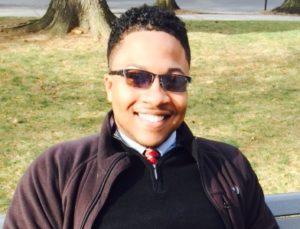 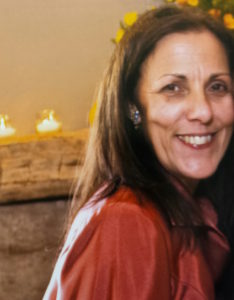 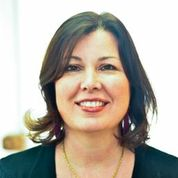 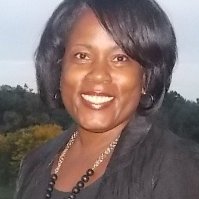 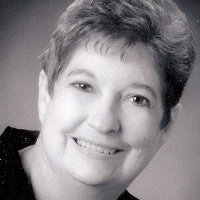 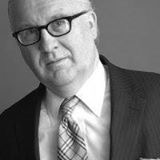 “I always enjoyed watching Sam Bennett when she was a semi-regular guest on Megyn Kelly’s afternoon show. As a CEO commuting to Washington, DC from Allentown, she had achieved what all of us in business and the professions aspire to: she had “gone national”. Leadership, however, is a quality that transcends location. Allentown’s downtown development has, rightly I believe, caught the notice of the entire country. It would be very helpful for us that our next Mayor be able to relate to federal and state government officials as well as outside business and real estate developers from a higher, national perspective. Local government, by its nature, tends to be the domain of people with a more parochial point of view. Rarely, though, do we have an opportunity to elect a leader whose perspective is sufficiently broad to elevate the quality of life in our city. Siobhan Bennett’s experience working on a larger, national stage offers us a compelling contrast in the next municipal election.”
— Lawrence T. Larmer - Financial Advisor, Allentown, PA