“Do not follow where the path may lead. Go instead where there is no path and leave a trail.”

In 1999, Sam and her husband purchased a boarded up , abandoned and twice-foreclosed on mansion – determined to save this gorgeous piece of Allentown history. Looking to share this wonderful property with others, they approached the city about making it a bed and breakfast – and were told they would be “the first and only bed and breakfast in the City of Allentown”. They were deeply surprised – that the third largest city in the state of PA had no bed and breakfast, when smaller sister cities Bethlehem and Easton had many – told its own story. And because Sam and her husband agreed with good friend Peg Fegley, co-foudner of Allentown and Bethlehem’s Brew Works who said “Sam, a city with one bed and breakfast sends a very different message than a city with no bed and breakfast” they moved forward with an adventure they have never regretted! After five years as a CEO commuting to Washington, DC each week – it was time to come home. And so now Sam works full time as the Owner Innkeeper of The Historic Benner Mansion which just had its 212th guest, in this May alone hosted a graduation party, wedding, “croning celebration” and bridal shower while has earning a 4.7 rating out of 5 on the national www.bedandbreakfast.com – which Sam and her husband are very proud of! Sam loves sharing her deep love and pride in our mansion and hometown of Allentown with visitors from over thirty states and five countries and counting!

Sam had the honor of serving as CEO of Women’s Campaign Fund and its foundation She Should Run after my run for U.S. Congress in 2008 – the longest serving CEO in its many years of ensuring women from all parties run for elected office at all levels.

In 1984, when Sam was 27 years old, she co-founded Properties of Merit with The Daily Star newspaper in Oneonta NY – to help revitalize that wonderful Upstate NY community where she went to high school and college. At that time, Sam owned nine apartment buildings with thirty-three units – having purchased them from her step-father and his best friend, who unfortunately did not take good exterior care of those historic Victorian properties. Sam poured all the money made back into them – bringing them back to beauty so they would help improve quality of life for everyone in their neighborhoods. Properties of Merit was a way to encourage others to do the same. When She moved to Allentown, PA in 1986 – it seemed that Properties of Merit could help this gorgeous historic community with its crime and quality of life challenges. And so in 1998, Sam met with over 40 community leaders and organizations who agreed Properties of Merit could help – and Properties of Merit, Allentown was born. In 2006, Sam was very honored to have then Governor Rendell fund the statewide expansion of this highly effective program – and until she was recruited to run for U.S. Congress in 2008 by party leaders – was very honored to work on its expansion throughout the state of PA, a growth that continues to this day!

The Morning Call has always been such an important part of Allentown’s history. Sam most enjoyed assisting with the launch of what ended up being its short-lived life style magazine. In addition, very satisfying working with the truly wonderful long standing team of folks that got the paper out every day – impressive.

MayFair Festival of the Arts

An honor to lead this terrific festival, co-founded by Mayor Joe Dadonna, to the highest revenue and attendance in its history. Since then – Sam still enjoy volunteering each year with my family – a great experience every year! Love its new location on the grounds of the historic Allentown Fairgrounds and Ag Hall.

Honored to work with what has become – under Tony Iannelli’s leadership – one of the largest and fastest growing Chambers of Commerce in PA. Sam was contracted through the Chamber to interview businesses in the Allentown area for the PA Department of Community and Economic Development – and was privileged to be one the top volume interviewers in the state. She learned an incredible amount about what business owners were deeply concerned about – issues that still apply over a decade later.

Sam had the honor of being a top performing Sales Manager and Account Executive and Sales Rep at NTD/PDD, the top Yellow Page company in the Bell Atlantic family, back when that big yellow book was a vital tool for both costumers and small businesses! Sam especially enjoyed her time as a Training Manager covering a three state region with my colleagues – where she had the privilege of managing hundreds of exceptionally talented aspiring sales representatives. Another highlight was being the first in the company’s 100 year history to be promoted directly from a new hire training class directly into corporate management.

Interested in building a business that would incite the world to best a path to my door – Sam created Mrs. Tipp’s Chewy Chocolate Chipps – a wholesale line of original reciped versions of American Classics including our signature products, Rachael’s Ridiculously Chocolately Chocolate Chipp PPie (a 1 1/2 of chocolate in each ppie!) and Emma’s Rosie Cheeked Cheesecake (the creamiest cheesecake you’ve ever sunk your teeth into!). Mrs. Tipp’s was launched in Oneonta, NY where a restaurant food wholesaler advised us the only test market area where Pepperidge Farms new line of Milano cookies failed due to our presence! When she relcoated to Allentown, PA, Mrs. Tipp’s came along and wow’d audiences at Muskifest, Mayfair and was goobled up by customers from Salvatore Ruffino’s to Muhlenberg College’s Red Door Cafe!

Intent on improving my beloved high school and college town, Oneonta, NY – Sam purchased nine rental properties with thirty-three units from this college town’s slum lords (one of whom was my hard-working-Rube-Goldberg-aesthetically-challenged step-father and his like-minded best friend) – eventually refinancing with banks and renovating them to new levels of Victorian beauty. 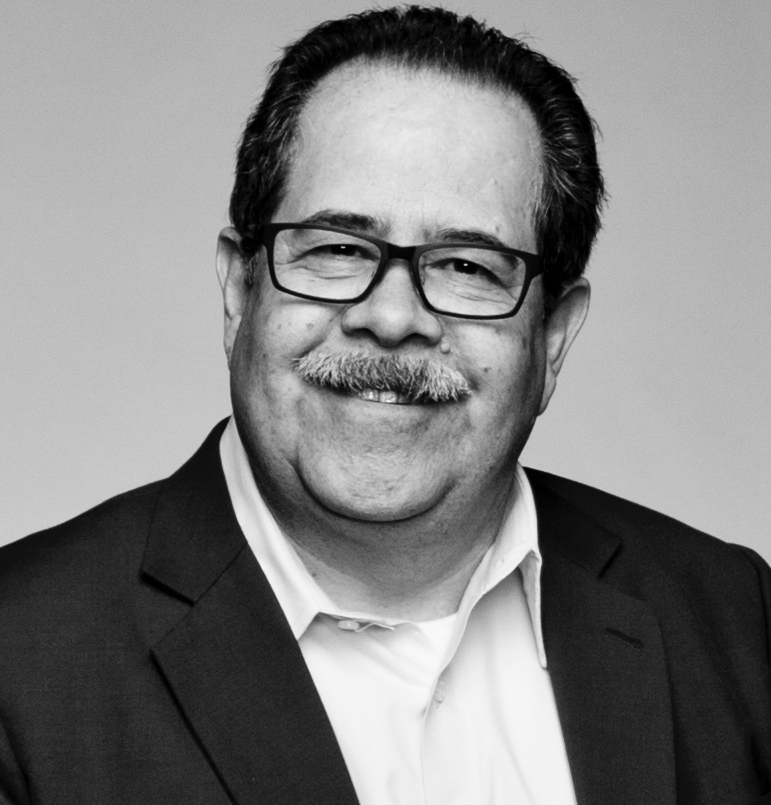 “Sam Bennett would be a great mayor because what she can do is incredible.  With the William Allen Construction Company, Good Neighbors, Properties of Merit and the Martin Luther and Coretta Scott King Memorial (now The Freedom Memorial), I have seen her build amazing organizations, starting with nothing but a great idea and committed colleagues.  With Mayfair Festival of the Arts, Women's Campaign Fund and the Lehigh County Democrats' get-out-the-vote operation, she stepped into challenging situations and turned them around.  Sam is successful due to hard work and talent; she is highly skilled at marketing, communication, finance and operations.  Sam is honest and she really cares about Allentown.”
— Martin Estrada - Allentown City Democratic Committee, immediate past chair, Mayfair Festival of the Arts and Properties of Merit of PA, volunteer; married twenty-one years to Siobhan "Sam" Bennett.