As Sam Bennett has learned since being recruited to run for Mayor of Allentown in 2001 making mistakes and being attacked by your political opponents is to be expected. It how you respond that matters – critically important to retain the trust of those you are seeking to serve.

As the campaign for Mayor of Allentown 2017 unfolds and other concerns arise, we’ll make sure, in addition to other avenues of response, to update this FAQ page for the public.

Sam paid too much at Properties of Merit of PA.

When Sam Bennett ran for U.S. Congress in 2008, incumbent Dent chose to attack Sam through the highly successful Properties of Merit funded by Governor Rendell and PA DCED to go statewide. Bottom line? When the dust settled, the press agreed that there was no wrong doing: “consultant finds nonprofit made a ‘good faith effort’ to set an appropriate salary.”

Sam does not graciously concede on Election Night.

Dent supporters put this clip on YouTube in 2008 when Sam ran against him for U.S. Congress. Late in the evening in the 2001 Allentown Mayor Race, it was too close to call – and she was thanking her supporters for all their hard work. The next day we learned Sam had lost to Roy Afflerbach by only 46 votes. The concern was that she should have been more gracious to her opponent – and Sam agreed. It was a mistake she never repeated again. Good judgment comes from experience. Experience comes from poor judgment.

Sam is a political opportunist, creating her civic initiatives to further her own agenda.

Sam was recruited to run by both Republicans and Democrats in 2001 because of her deep commitment to change making in Allentown. Not the other way around.

Like most American women (the U.S. ranked 84th in the world in the number of women in elected office, behind Cuba and Afghanistan) running for office was the last thing on her mind. Sam only ran for office because of her deep respect for those individuals who recruited her to run from both sides of the aisle.

Non-profit change making – from organizations Sam has created like The William Allen Construction Company, co-founded with Lee Butz to those Sam had the honor to lead, like Women’s Campaign Fund in Washington, DC – is the way most women are comfortable making the world around them a better place. Politics much less so.

But Sam came to respect the powerful positive difference women can make when they serve in elected office – and made it a goal to never give up, always keep learning so that she would be ready for the next time Sam could run for Mayor of her city, where she knew she could make a positive difference. 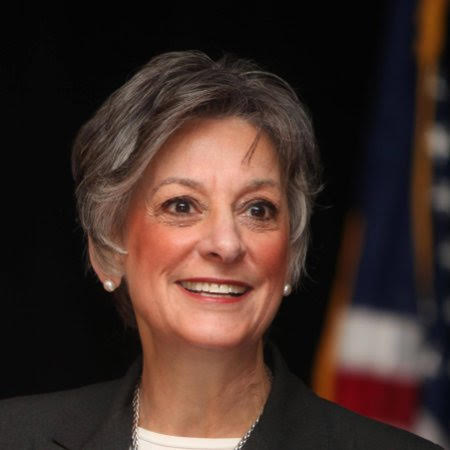 “I’ve known Sam Bennett for over 20 years, and I am excited to support her campaign for Mayor. Allentown deserves her kind of smart, trustworthy leadership. Through her political, business and civic endeavors, Sam has demonstrated her deep commitment to the city of Allentown. She is the leader Allentown needs to continue to grow and thrive.”
— former U.S. Congresswoman Allyson Schwartz (PA)