“Leadership is the art of giving people a platform for spreading ideas that work.” 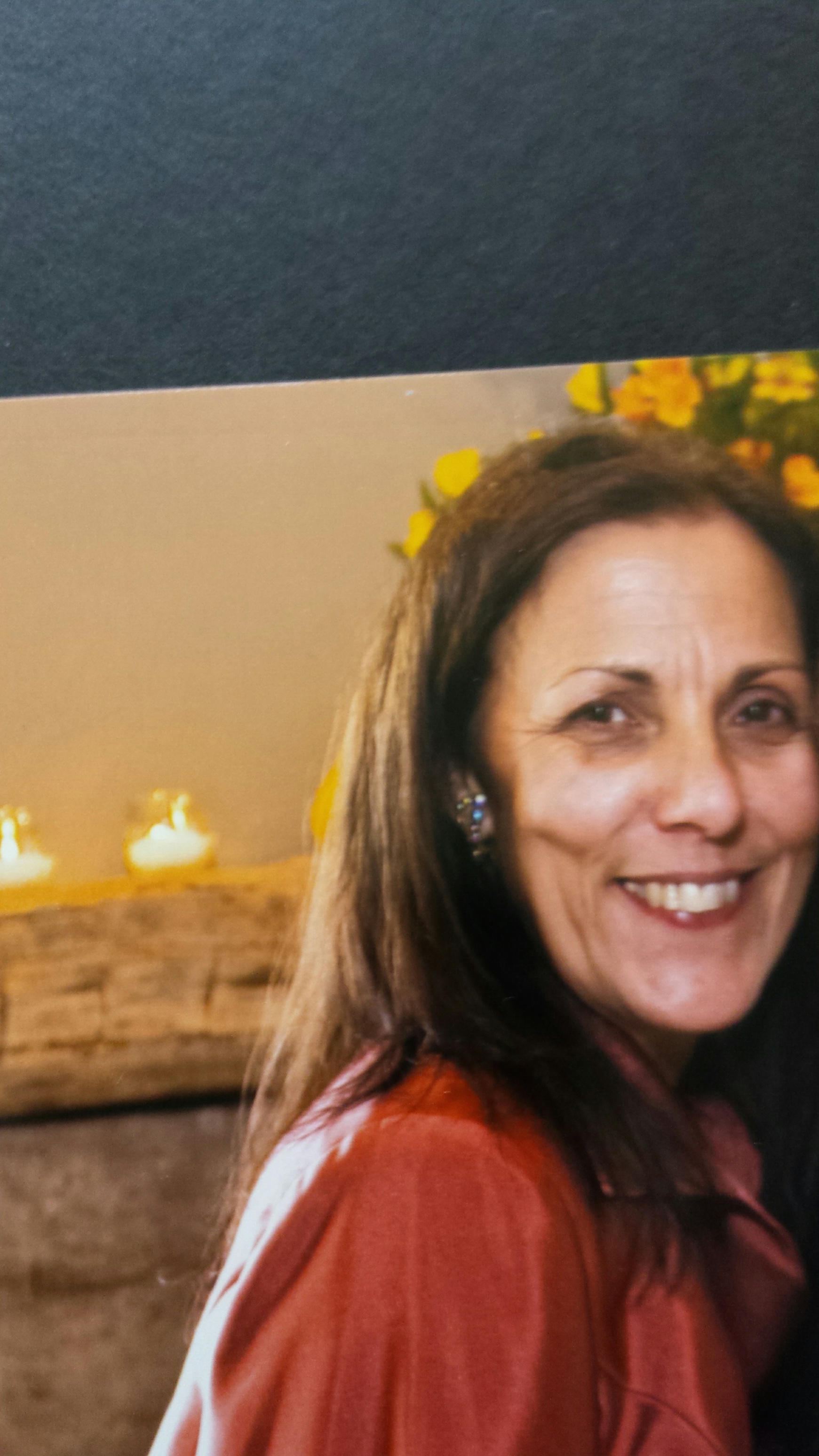 “I've known Sam for 25 years. She has made a difference for our city more than anyone I've ever known in my 40 plus years living in Allentown, 32 years working for Lehigh County Department of Human Services, 35 years as a parent of two daughters schooled in the Allentown schools, property owner and tax payer for 40 plus years and resident of North 6th Street for 33 years. Taking into consideration my history, experiences and community involvement and participation, I believe Sam will be the best mayor our city has seen! ”
— Cynthia Douglas Mertz - 40 resident Allentown, Call Time Manager Friends of Siobhan "Sam" Bennett